The SSE Airtricity League has two divisions made up of twenty clubs and teams from counties across Ireland. The season usually kicks off in February, and the matches take place throughout the summer, and it concludes in October.

Betting is a part of Ireland’s culture, and football is one of the most popular sports for pundits to place a few bets. The beauty of this sport is that you can bet on numerous aspects of the game, and it’s very straightforward to understand betting on the Irish football league. Let's dig into this sport on Irish Luck!

Most Popular Football Divisions in Ireland

Where Can You Place a Bet on the Irish Football League?

You can place a bet on all reputable Irish betting sites online.  Decent bookmakers will offer you the best odds on all matches during the season. You can also visit a bookie to place your bet if you prefer a physical surrounding and social interaction with other pundits.

How to Bet on the Irish Football League

The easiest way to place a bet is to register with an established Irish bookmaker online. The website will promote the current individual club odds and their chances of winning the football league. If you’re not sure how to bet on the Irish football league, the website will provide you with a breakdown of the various ways you can bet to optimise your chances of winning.

How to Find a Good Irish Football League Betting Site?

There are many reputable Irish bookmakers on the internet, so make sure that you find an operator that promotes the sport, and constantly updates the odds on matches and clubs. If the website has functions like cash-out and lives betting, this can increase your chances to win money betting on the Irish football league. Find out with are the recommended sportsbook on Irish Luck!

What Types of Bonuses Will do I Find When Betting On The Irish Football League?

You'll find a great selection of football betting bonuses available to bettors when placing bets on football in Ireland. These are rarely offered by traditional bookmakers and the best bonuses are mainly found at online bookmakers. The football betting bonuses that are mainly offered tend to be acca boosts. These increase the odds that are available when a certain number of games are chosen for an accumulator.

A lot of online bookmakers also offer cashback on losing bets when you back a certain team. For example, for Chelsea against Man United, the bookmaker might say that if you place a bet on Chelsea to win, they will return your stake as a free bet if your bet doesn’t win.

Some online bookmakers will also offer players a free bet on certain matches. These are rarer than other football betting bonuses, and unlike regular wagers, they will only return the winnings, not the stake.

What Is The Best Betting Strategy for Irish Football League Betting?

If you’ve chosen an Irish club to perform well, you can follow the team’s progress on their official website. You will gain an insight into the club, and how they have previously performed in the league.

You can also keep updated on current news at official websites. You will find club statistics, player statuses and more information on how to win betting on the Irish football league.

Betting odds will change, depending on the activity of clubs during the season. Some teams may hire a new manager, lose players due to injury or be subject to a financial scandal that can hinder team performance. All of these events can have a direct impact on the odds, as punters may shift their money to clubs that are consistently performing well.

Betting odds are simple fractional odds in football. For example, if you see odds of 4/1 of Cork City winning the First Division, this means that you could win €4 for every €1 wager that you place. If you win a bet with odds of 11/2, you’ll win €11 for your €2 stake.

Where Can I Find The Best Odds for The Irish Football League?

You can find the best odds on many reputable Irish bookmaker sites. The websites will provide you with current odds and statistics that are regularly updated as the football season progresses.

Most Popular Betting Methods for The Irish Football League

There are many methods available for betting on the sport. We have provided you with a list of the popular methods below

Cash-out is a popular function that you can use on your betting app or website. If you have placed a wager on an under-performing team during a match, you can click the cash-out button to retain some of your bet.

Live Streaming & Where to Watch The Irish Football League

RTE One and Eir Sport are two television channels in Ireland that show the matches throughout the season. The games usually take place on a Friday evening, and it’s the best day of the week to watch a match on TV.

Watchloi was launched in June 2020, and it’s the first-ever streaming service for the Airtricity League Premier Division. You can also download the RTE Player App to watch live matches and replays.

Other Sports on Irish Luck 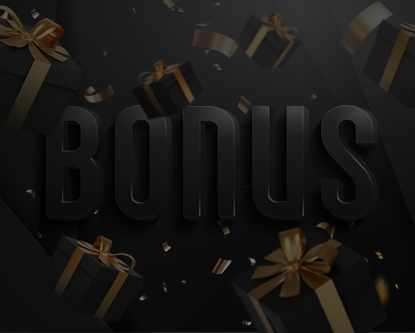 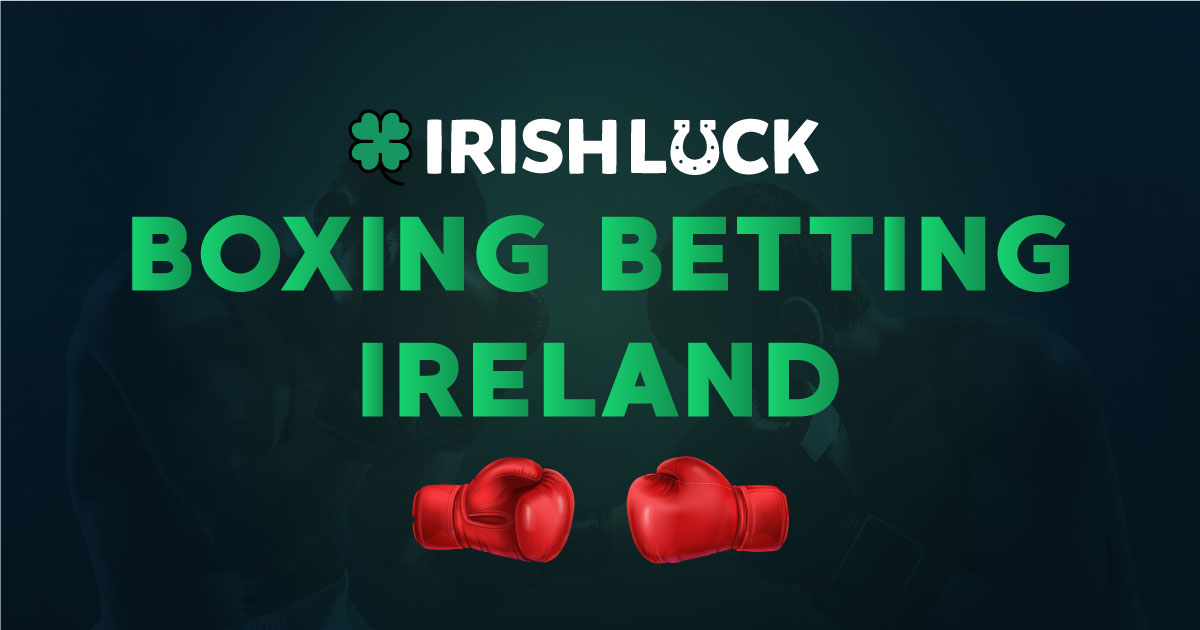 Top 10 Irish Boxers of All Time

Top 10 Irish Jockeys of All Time

Read More
by Cameron Murphy
Yes, it’s completely legal to bet on the football league in Ireland.
Live betting is where you can bet on a sporting event when it’s taking place, and you can choose to place a wager as the odds change.
You can use credit cards and e-wallet services as deposit payment methods.
Yes, as long as you bet in reputable Irish betting sites.
You should check out club news and statistics when betting on the Irish football league.
You can win a substantial amount of money by using match accumulators.
If you use live betting and cash-out, you’ll optimise your chances of winning.
Reputable Irish websites that promote the sport and offer you the best odds. 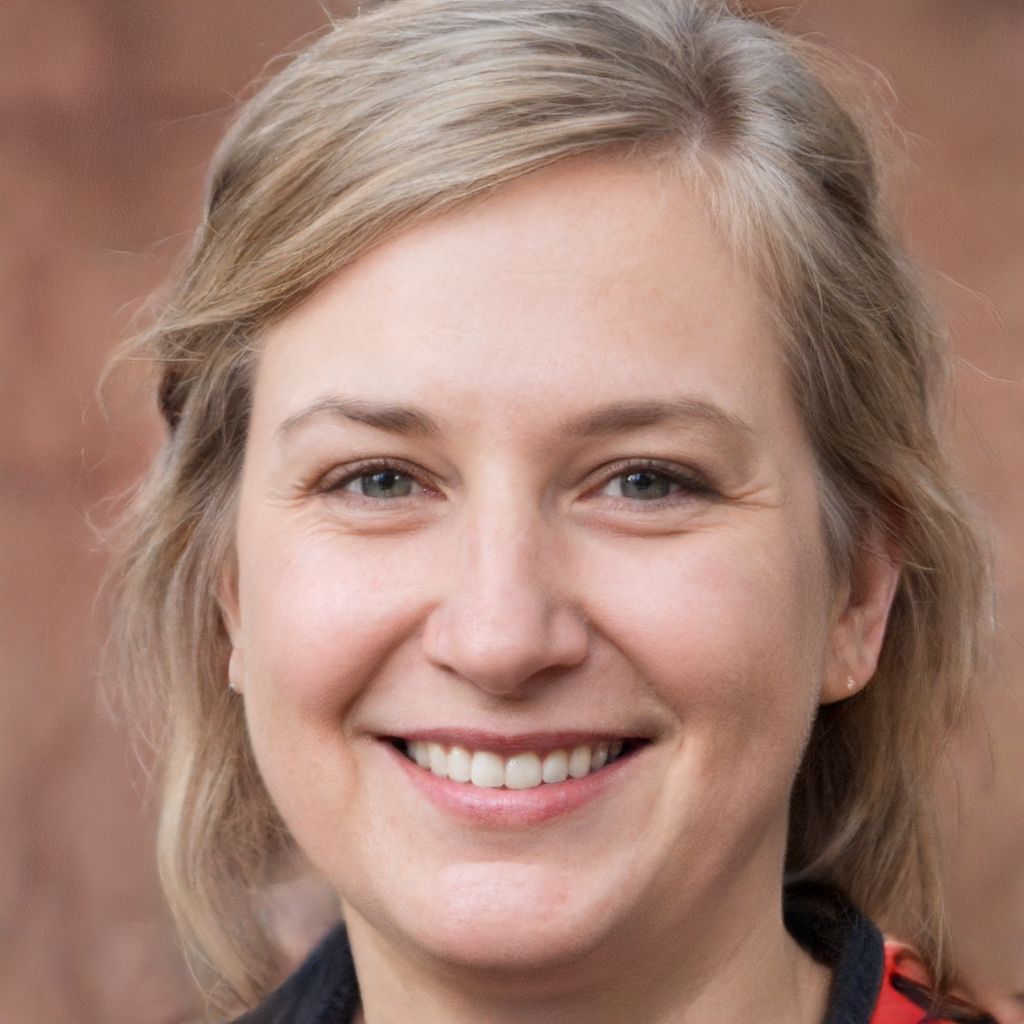