Golden Ticket is a slot game from software provider, Play ‘N Go. It has more of an arcade style designing, playing out on a 5×5 grid. Taking place in a fairground, the game is fun and entertaining, particularly with the cascading symbols with their increasing multiplier value and the Golden Ticket Bonus game which awards bonus rounds.

Experience a fun and exciting fairground!

A fun old style fairground can be seen behind the reels with a big red and white striped tent being the most prominent aspect, other than the strongman in his leopard suit standing to the right of the reels. The symbols include an iron weight, an iron weight with dumbbell, a top hat, a top hat with whip, juggling skittles, the strongman, a clown and the ringmaster. The golden ticket is the wild symbol and substitutes for all other symbols to help create a winning combination.

The main feature of the game is cascading symbols. This activates any time the symbols create three matching symbols in a row either horizontally or vertically. The different weight symbols and top hat symbols also combine for winning combinations. When the feature activates, one of the symbols will be replaced by a golden ticket wild symbol and the other symbols will disappear, leaving space for new symbols to fall into the empty spaces. For every consecutive win during the cascading symbols feature, the multiplier value will be increased and this can be viewed on the side of the reels. The feature will continue until no new wins are created.

On each spin, the letters BONUS land behind two of the reels (columns), randomly. If during the cascading symbols feature, one of the columns with BONUS behind it is cleared completely, the Golden Ticket Bonus game will be activated. Players will be taken to a new screen set in a shooting gallery. Players need to land five or matching symbols anywhere on the screen. Landing five or more bonus star symbols anywhere on the grid will award additional rounds, up to a maximum of 20.

Golden Ticket Slot is a fun and entertaining game with cascading symbols that offer extra chances to win on every spin and a bonus feature game for extra chances to hit a winning payout. Try it out at IrishLuck to become a winner. 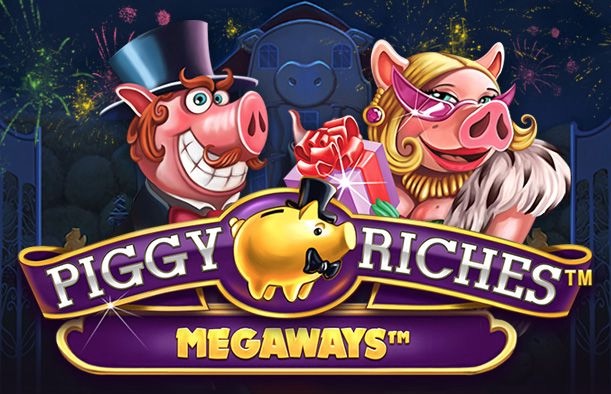 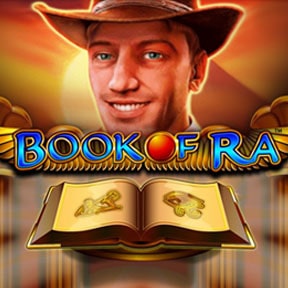 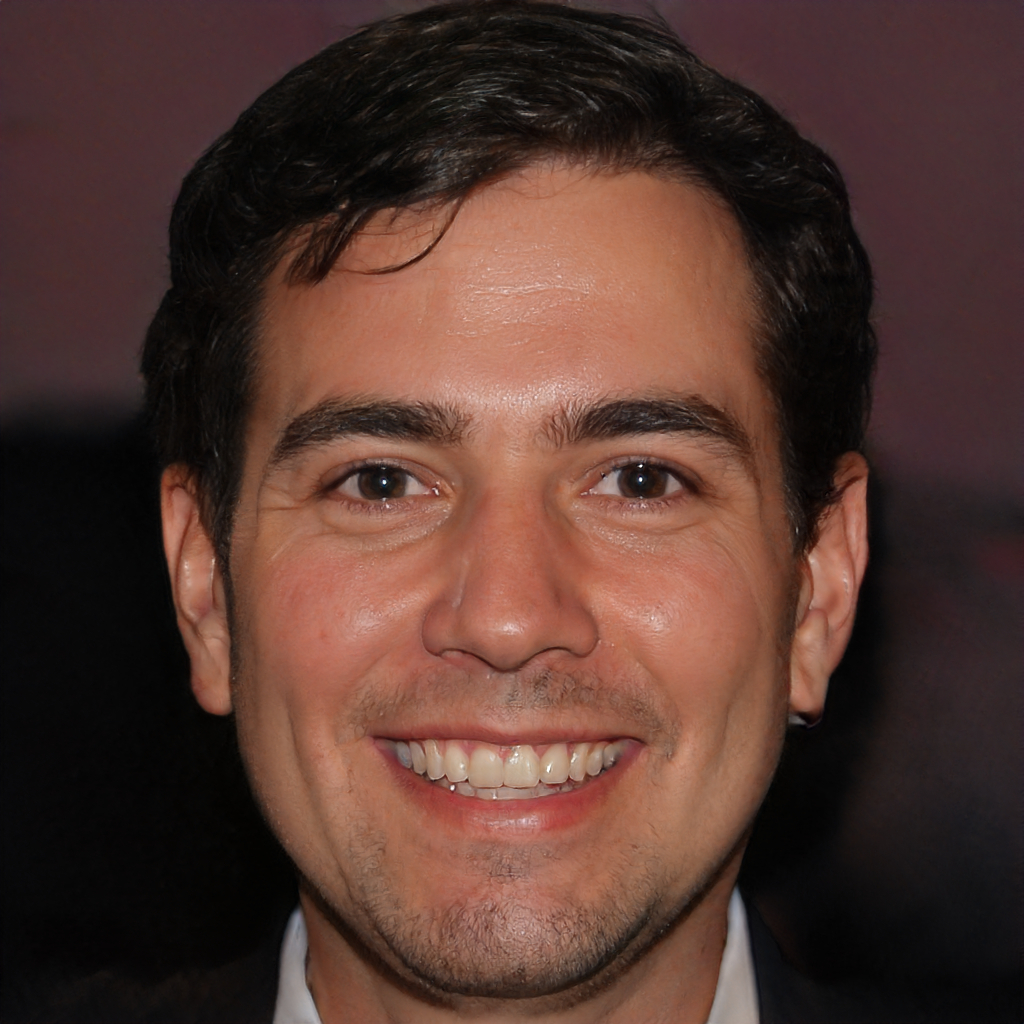