An unnamed player from the UK has hit a record-breaking win at bwin. The player hit a jackpot of £3.8 million on the Loot’enKhamun slot game while playing on his mobile phone. 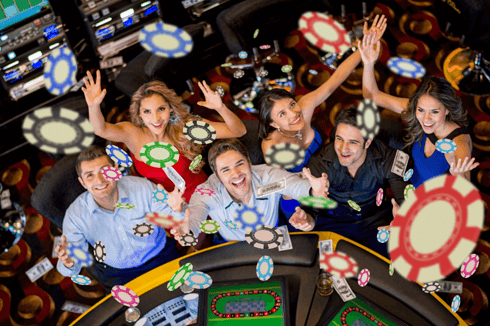 The British construction worker who is living in London is not the first player to become a millionaire from the PartyGaming slot. With five progressive jackpots, the game has created eleven millionaires since it was launched in 2010. However, the life-changing win has not quite sunk in yet for the latest millionaire.

“I am in complete shock at the moment – I haven’t really thought about what to do with the money, but most definitely, I will be buying a house,” said the winner. “At first, I couldn’t believe it was real. It is only now starting to sink in.”

This is a record payout for bwin, being the largest ever single payout in the 20 years of the casino’s history.

“We are thrilled that one of our players has hit our biggest ever jackpot,” commented Adam Lewis from bwin. “Bwin is on a mission to make our slots the biggest and best available and this mega payout is testament to that.”

Loot’enKhamun is a 5 reel video slot game with 243 ways to win. The game will take you to Egypt where you will take on the role of an explorer aiming to uncover the tomb of the pharaoh Loot’enKhamun. The game features a free spins round that plays with an additional row of reels for 1,024 ways to win. It also offers an impressive five progressive jackpots – Blitz Cash, Quick Cash, Super Cash, Mega Cash and Colossal Cash, with the largest of the five seeded at $1.5 million. Launched in 2010, the game became available for mobile play as well in 2014.