Isle of Man-based software provider, Playtech, has agreed to acquire Swedish software developer, Quickspin, a move designed to increase its slots portfolio and strengthen its position in Nordic markets. 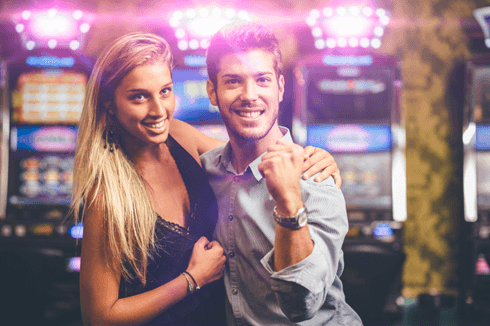 Playtech announced in a statement on Tuesday that the company would be willing to pay up to six times Quickspin’s earnings before interest, tax, depreciation and amortisation (EBITDA) up to a maximum of €50 million. This will be made up of a €24 million upfront payment, plus a maximum consideration of €26 million, payable based on the company’s EBITDA for 2017 and 2018.

Quickspin reported revenue of €6 million and EBITDA of €2.1 million for the year ending December 31, 2015.

Quickspin has a suite of more than 20 unique video slots games that are available via 40 B2B customers and Playtech plans to distribute the games via its existing distribution channels across all verticals.

“Quickspin is a fast-growing and leading supplier of the highest quality games to the highest quality operators, strengthening Playtech’s position as the leading platform and content provider in the industry,” stated Mor Weizer, chief executive at Playtech.

“We look forward to working with the Quickspin team and to see the Quickspin brand continue to flourish within the Playtech family.”

Under the terms of the agreement, the founders of Quickspin will remain with the company for at least three years following the completion of the acquisition. These include CEO Daniel Lindberg, CPO Joachim Timmermans and COO Mats Westerlund.

The acquisition plan was announced a week after Playtech revealed that it has achieved its expected growth levels within the first 53 days of the year.