Casino games developer, iSoftbet, has launched their newest video slots game. Skulls of Legend is a 5 reel, 30 payline pirate-themed video slots game that offers plenty of opportunities for players to win their own chest full of treasures. 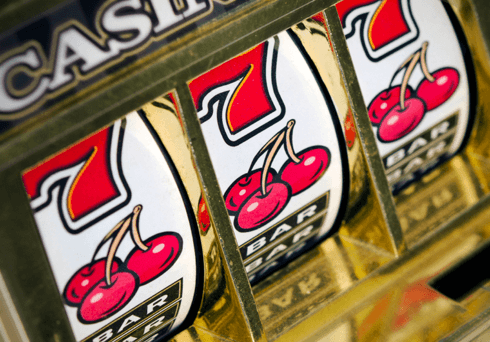 Set on a dark and gloomy sea at night, the scene is set with graphics and symbols of pirates, cannons, parrots, a sailing ship, a skull, guns and swords and a treasure map. Scatter symbols and wild symbols help increase your chances of winning, especially the wild which each time it appears it lights up a spot on the metre below the reels and when all four spots are highlighted, you will be awarded a stacked wild that is sticky for the next four spins.

There are also four unique free spins bonus rounds with up to 15 free spins available, together with a different wild feature that is available on each game. These include extra wilds added per spin, sticky wilds and re-arranged symbols to create a winning spin out of a losing one. An in-built game retention mechanism is also a feature of this game.

“iSoftbet is well-known for bringing innovative and unique content to the industry and Skulls of Legend is just another illustration of a game that stands out from the crowd,” announced Nir Elbaz, managing director at iSoftbet.

“The game will keep the players fully engaged with its hidden wonders emerging at different stages while growing the excitement every time they spin the reels.”

The new game was developed in HTML5 and Flash and is available for play via desktop, mobile and tablet devices. The game joins a growing suite of slots titles, table games and branded games from the developer.