For better or for worse, leprechauns are among the first things people from all over the world think of when they think of Ireland (along with Guinness, PaddyPower and Conor McGregor.) These magical little men, with their tricky promises of the pot of gold at the bottom of a rainbow, are the perfect mascots for a slot game, where your fortunes depend entirely on the luck of the spin. So it’s no surprise that there are tens, if not hundreds, of online slot games dedicated to these mischievous gents. Here are five of the best leprechaun-themed slots you can play right now. 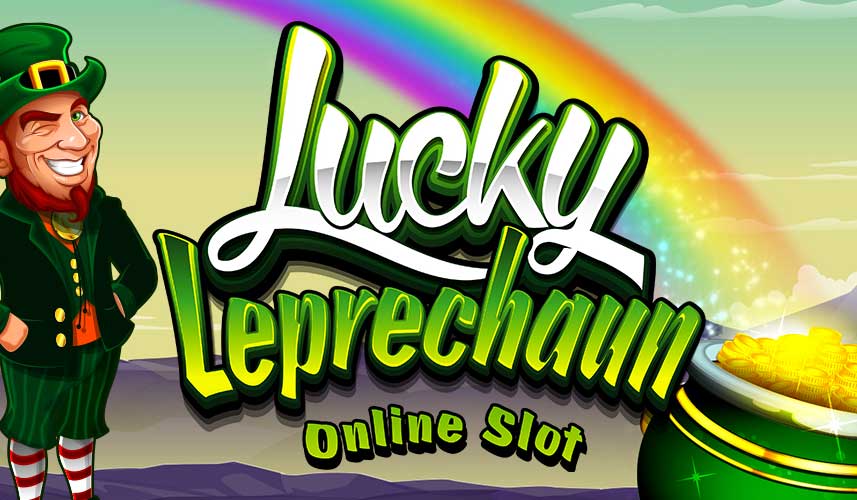 How long do you reckon it took Microgaming to come up with the title of this slot? Luckily, the gameplay is a bit more imaginative than the name. As expected, the graphics of the game are heavily Eire-inspired, featuring not just the beaming leprechaun, sporting a devilish goatee, but also violins, smoking pipes and of course, a few pints of dark beer.

In the medium-volatility Lucky Leprechaun, the pot of gold symbol is the one you need to watch out for, since if you spin three or more anywhere on the reels, it will trigger the bonus feature. Once activated, you will enter the mini-game with 4, 5 or 6 spins respectively. You can use these spins to make your way along the lengthy trail to further your progress – and coming across any emeralds on the way will give you even more free spins. Make it to the end and you will be rewarded with 1,000x your total bet!

Finn and the Swirly Spin 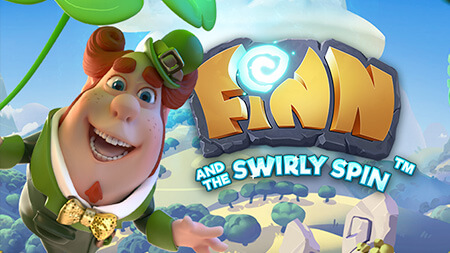 NetEnt’s Finn and the Swirly Spin is pretty idyllic as far as online slots go. The background and graphics are straight out of a Pixar film (so is the title, if we’re being honest.) Finn himself is a charming little fella with an unlikely soul patch, who reacts differently according to what happens on the reels.

The highlight of the medium-volatility Swirly Spin is when the Free Spins are triggered. Finn triumphantly flies off into the clouds, and the players get to choose between four different types of Free Spins, represented by four different bars floating on top of a cloud. The bars are all uniquely designed, but the one you need to look out for is the Golden Pot, which is the ultimate free spins round. Geddit? Of course, you do.

Set upon a beautiful lake amongst lush green trees standing tall on each side of the reels, Emerald Isle is yet another slot game featuring leprechauns, most notably one with a full beard and a suspiciously smug grin, who acts as the game’s wild.

Since he’s the star of Emerald Isle’s bonus feature rounds, the leprechaun is a pretty elusive guy. But when players manage to land him on both the first and fifth reels at the same time, they’ll see their screen transform to a new location that contains golden treasure chests. Different treasures chests need to be selected in order to match the amounts, putting them in the run to win a multiplier that is a whopping 500 times the initial stake. 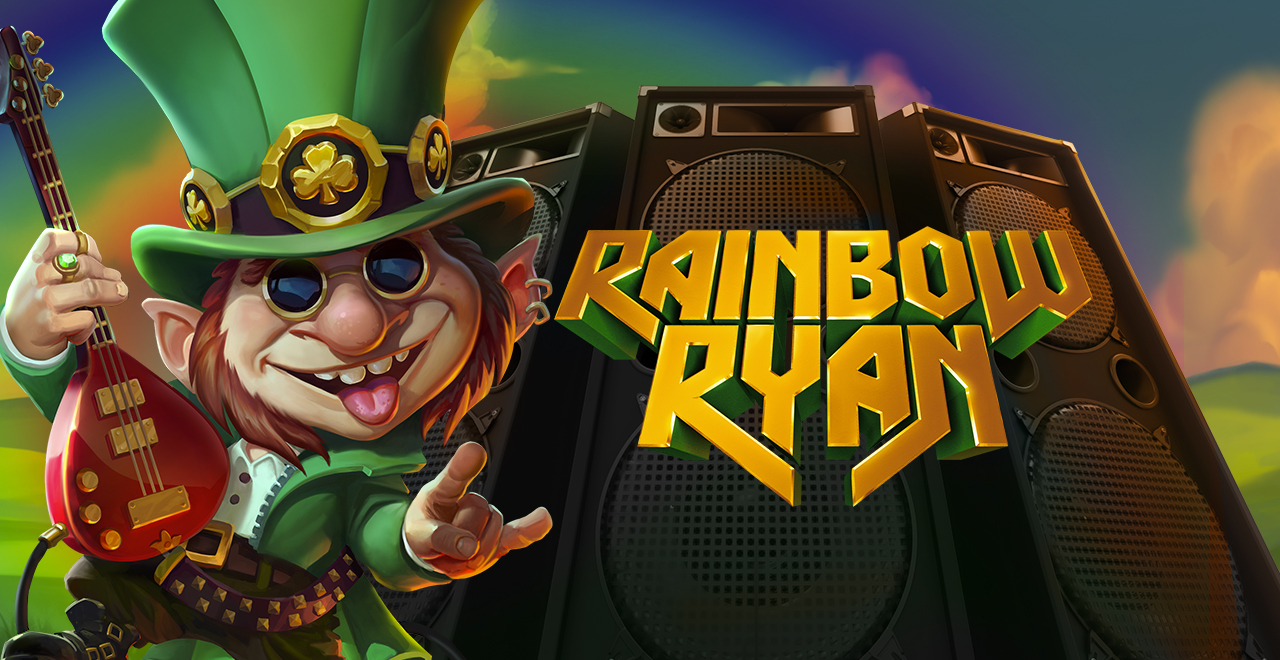 Sticking his tongue out and sporting tiny round sunglasses, Yggdrasil’s image of Rainbow Ryan the leprechaun seems to have been influenced by none other than the Prince of Darkness, Ozzy Osbourne. With game symbols including microphones, amps, beers and hats full of money, this is a bit of a departure from the usual rolling green fields we tend to see in Irish-themed slot games, but a welcome one just the same.

This medium-to-high volatility slot features symbols called Rainbow Reels that can be triggered at random. Once triggered, Rainbow Reels automatically ensure that between 2 and 6 reels are synchronized. Once the reels have stopped spinning you will see that the Rainbow Reels have all landed on exactly the same symbols. This creates the opportunity for some absolutely huge wins to come your way. Cheers to that.

Rounding out our top five picks is Leprechaun Song, whose protagonist is a jolly little fellow with eyebrows that look like croissants. This medium-volatility slot has a pretty high wagering limit of up to €100, making it a good option for high rollers.

While visually it may seem a little ordinary, it has plenty of special features such as Pick a Fiddle, a randomly triggered feature that occurs during the base game. After a spin has landed, the player is given the choice between 5 fiddles. Picking the right fiddle you will win you a random cash prize instantly. This can be triggered after a winning spin or a losing spin. Hi ho and fiddle dee dee!